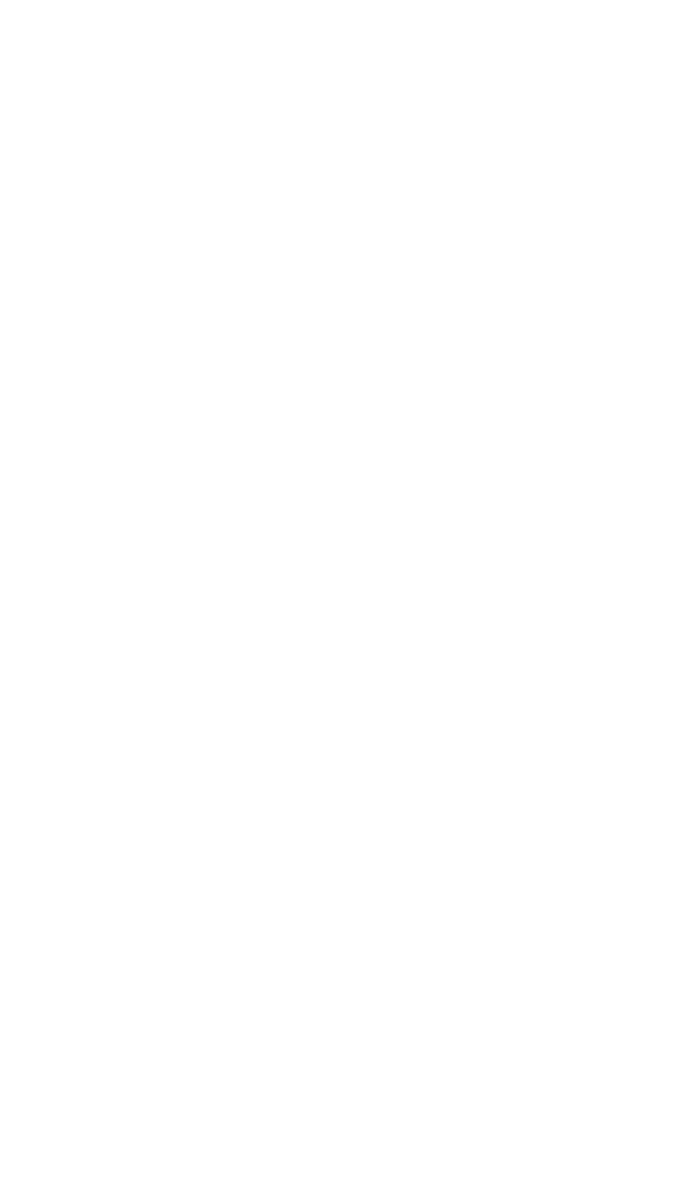 Gifting rules and inheritance tax, what you might not know 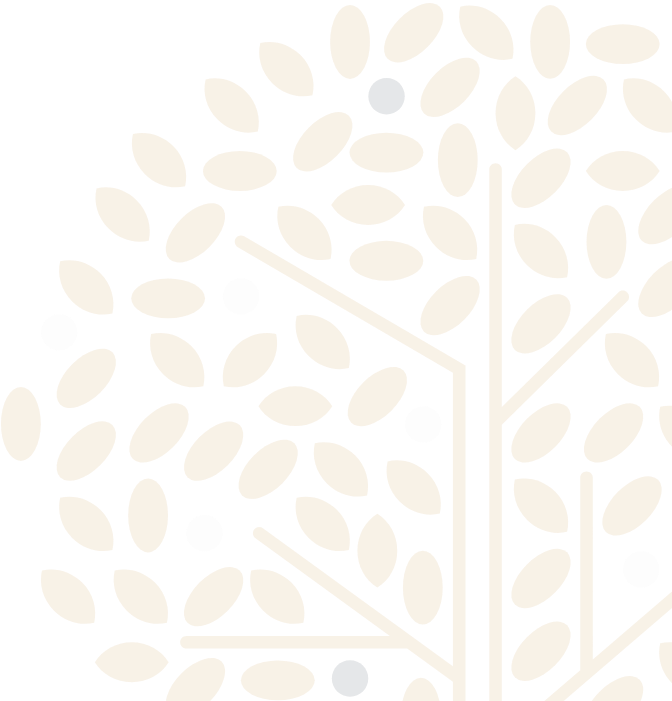 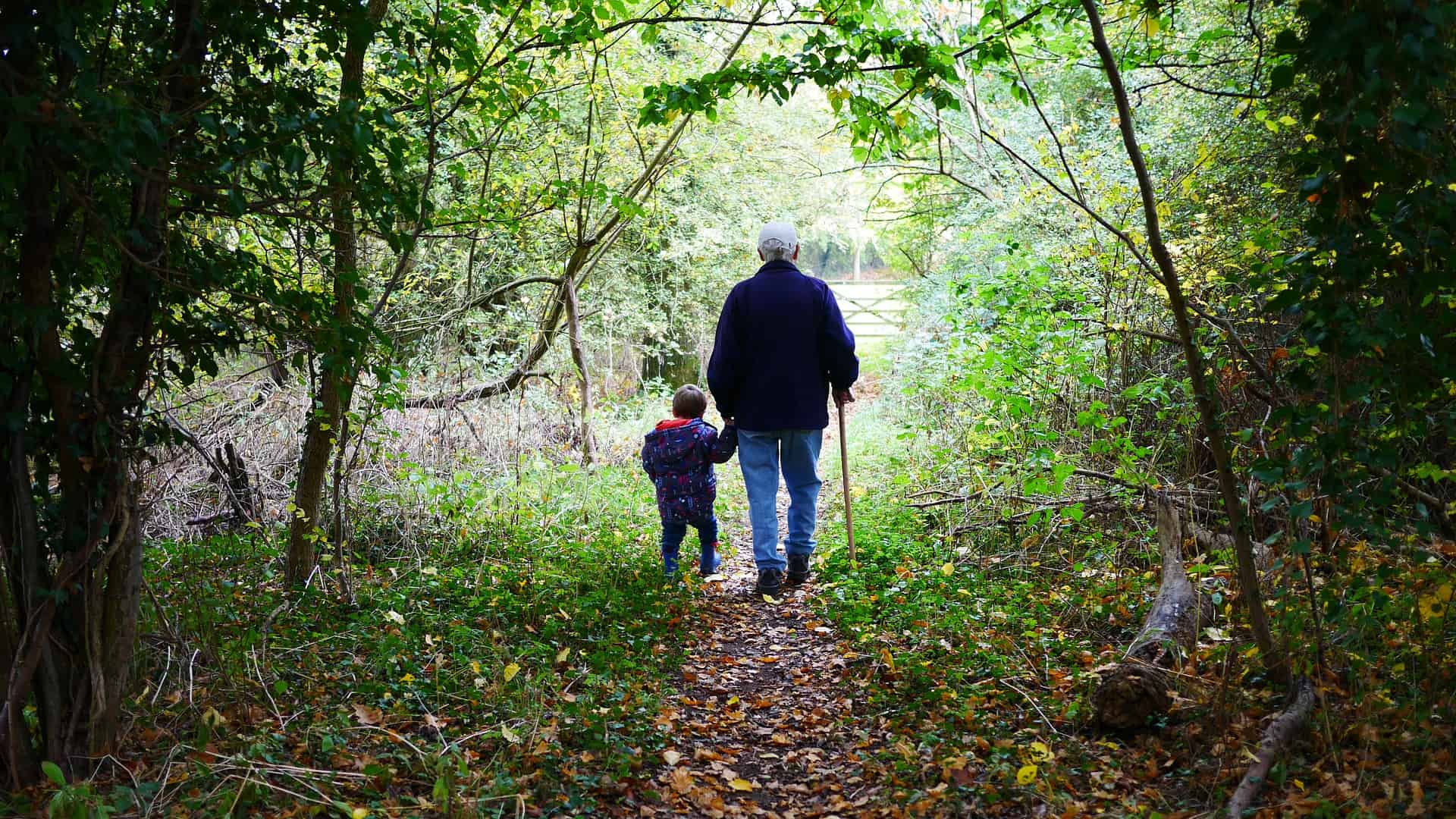 Following an in depth study conducted by the National Centre for Social Research (NCSR) and the Institute for Fiscal Studies (IFS), it has been discovered that only one in four people making financial gifts are aware of the risks of inheritance tax. Further to this, they found that only 45% of gifters reported being aware of inheritance tax rules and exemptions when they gave their largest gift.

A staggeringly low 8% of respondents considered tax rules before making a financial gift and most did not associate gifting with inheritance tax. When compared with the fact that over half of respondents said that they planned to leave an inheritance, it’s obvious that there seems to be a gap in gifters’ knowledge.

For those who were aware of the rules surrounding inheritance tax, 54% said this influenced the value of their largest gift. This was most prevalent amongst affluent taxpayers who had assets of £500,000 or more. Respondents below this threshold had more limited knowledge of the long-term effects of inheritance tax, the seven-year rule or the annual limit on gifts.

So, where does the money go?

80% of gifters gave to individuals, with charities coming in second at around 10%. The most common beneficiaries were adult children, followed by 15% giving to parents or other family members and 14% making gifts to friends. The most popular reasons were presents for birthdays and weddings.

The data also suggested that even when individuals considered inheritance tax rulings, it did not deter them from giving the gift.

You can give away £3,000 worth of gifts each tax year (6 April to 5 April) with these gifts being immediately removed from your estate. This is known as your ‘annual exemption’. You can carry any unused annual exemption forward to the next year – but only for one year and only if the current year’s annual allowance is also fully used.

For smaller gifts, you can give as many gifts of up to £250 per person as you want during the tax year and these are immediately out of your estate. This exemption can be used as long as you have not given total gifts of over £250 to that person in that tax year.

The current starting threshold for inheritance tax for a single person is set at £325,000 (called the nil rate band). This amount is then doubled for married couples and civil partners. People owning a property that has been their main residence (or did own one on or after 8 July 2015, and are leaving equivalent assets to direct descendants) and that will be inherited by direct descendants such as children or grandchildren also have the additional benefit of the residence nil rate band, which allows for up to a further £175,000 of tax-free, property-based inheritance per person (subject to conditions).

Gifts made to other individuals that don’t fall within one of the allowable ‘exemptions’ are called Potentially Exempt Transfers (PET) and these gifts remain as part of your estate for the next 7 years. Should you die within 7 years of making the gift the PET uses up some or all of your nil rate band.

In addition, an unsuccessful PET that exceeds the nil rate band has the excess over the nil rate band taxed on the recipient of the gift depending on how long the gifter has lived following the giving of the gift. If a gift is given less than three years before death, the full rate of 40% is applied to the excess gift, tapering off to 8% if the gift was given between six to seven years before death – this reduction is referred to as ‘taper relief’.

However, this is not the case when it comes to transactions with a reservation of benefit. For example, if you give away your home to your children and continue to occupy it rent-free, the property is still considered as forming part of your estate if the worst were to happen. An individual cannot achieve an inheritance tax benefit if they retain possession of an asset or continue to benefit from it even if the legal ownership is changed to another person.

Though it may be difficult to plan for the worst, knowing how to best mitigate the tax surrounding gifts and inheritance can help you make key financial decisions at the most opportune moments, and prevent any avoidable losses when it comes to sharing your assets with the people and organisations that matter most to you.

The Financial Conduct Authority does not regulate tax advice

Sign up for our free newsletter and receive our blogs directly to your inbox.